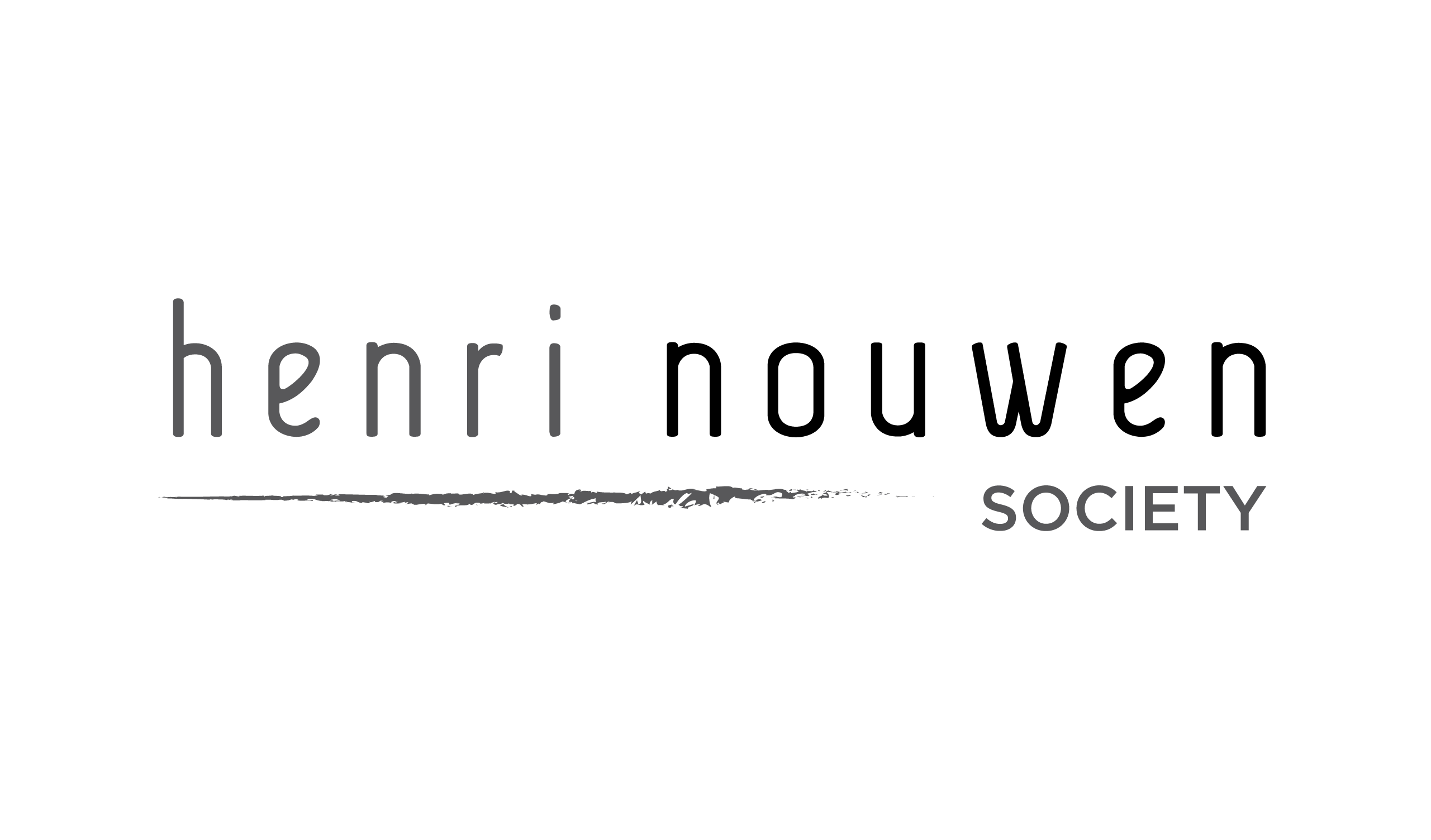 & the Art of Living

The webinar has ended. It is no longer possible to join. 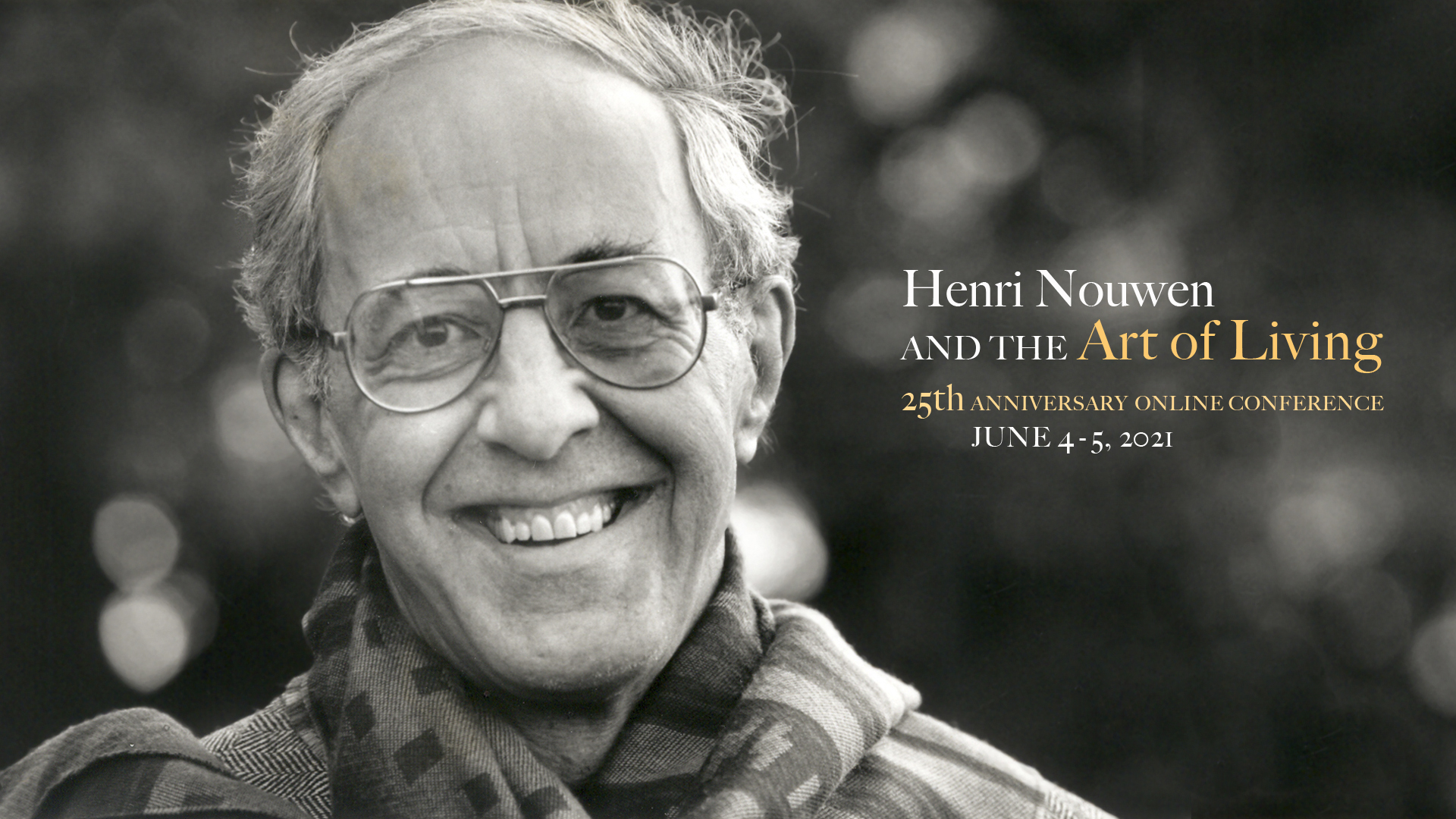 Identity: Healing our Image of God and Ourselves

Ask not for understanding. Ask for the fire! | * Q&A to follow

Being a Wounded Healer in the time of the Pandemic

“God Loved us First”: The Roots of Liberation Theology

Henri Nouwen and the Formative Journey

About the Art of Living Conference

Why "Henri Nouwen & the Art of Living Conference"

2021 marks the 25th anniversary of the death of Henri Nouwen. This spiritual master has encouraged and blessed millions the world over with his writing! To commemorate and celebrate his remarkable life and work, the Henri Nouwen Society is pleased to announce the Henri Nouwen and the Art of Living online conference.

This one-of-a-kind event will explore key themes drawn from a new five-booklet series called Henri Nouwen and the Art of Living: Insights from a Spiritual Master. Topics include Discovering the Divine, Finding Myself in God, Experiencing Deep Connection, Transforming our Pain, and Finding Peace in Anxious Times. You will discover valuable insights and practices to help you live a more gracious, grateful, and meaningful life!

Sessions will take place on:

◙ Creative Communications for the Parish, a division of Bayard Inc.

Where to Purchase the Books Featured in the Conference

About the Henri Nouwen Society

The Henri Nouwen Society exists so that others can experience the unconditional love of God that Henri Nouwen discovered in his life. They publish to deepen and expand Henri's impact, preserve to protect and promote his legacy, and most importantly, provide resources like books, videos, podcasts, events, and free Daily Meditations for those looking to feed their spirit and grow in their faith. 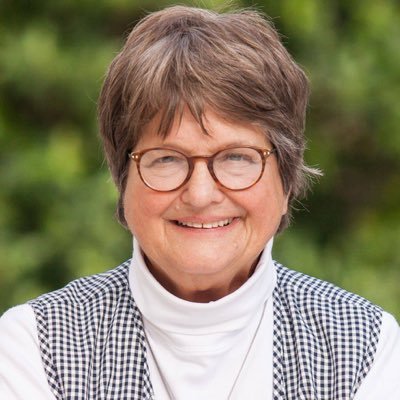 Sister Helen Prejean is known around the world for her tireless work against the death penalty. She has been instrumental in sparking a national dialogue on capital punishment and in shaping the Catholic Church's vigorous opposition to all executions. Her book Dead Man Walking: An Eyewitness Account of the Death Penalty in the United States ignited a national debate and spawned an Academy Award winning movie, play, and an opera. For More | Sister Helen Prejean

"Ask not for understanding. Ask for the fire!" 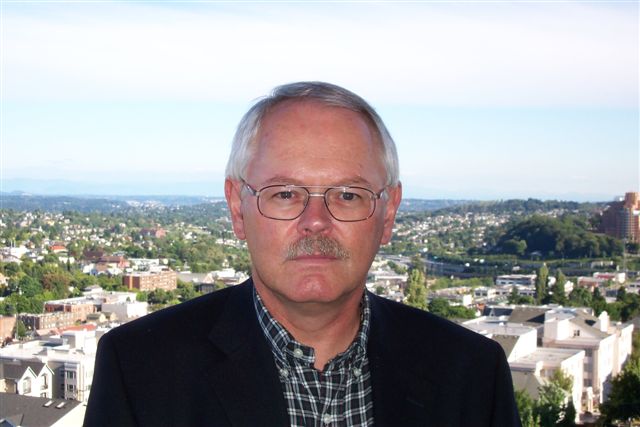 Fr. Ron Rolheiser is President Emeritus and Full Time Faculty at Oblate School of Theology in San Antonio, Texas. A teacher, theologian and award-winning author, he is in demand as a speaker in the areas of contemporary spirituality and religion and the secular work. Among his books are the best seller The Holy Longing: The Search for Christian Spirituality and Sacred Fire: A Vision for a Deeper Human and Christian Maturity. His newspaper column “In Exile” is carried by Catholic publications around the world. For More | Fr. Ron Rolheiser 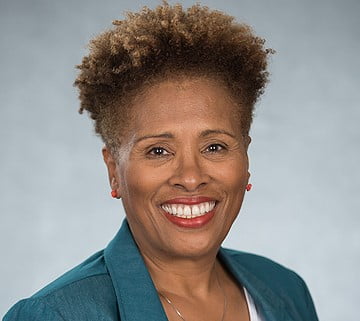 Dr. C. Vanessa White is Associate Professor of Spirituality and Ministry at Catholic Theological Union and dual appointment as Associate Director of the Th.M. Program at Xavier University’s Institute for Black Catholic Studies. She is a retreat facilitator and spiritual director who lectures on such topics as Black spiritual history, Christian spirituality, discernment, and adult faith formation. For More | Dr. C. Vanessa White

"Henri Nouwen and the Formative Journey" 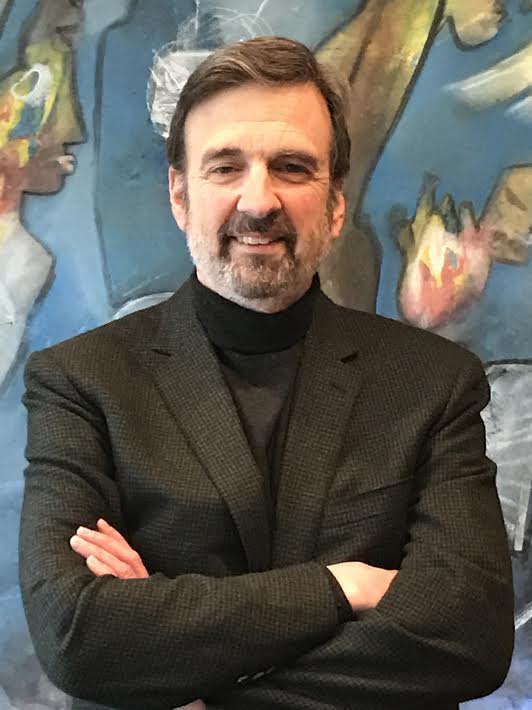 Roberto S. Goizueta is the Margaret O’Brien Flatley Professor Emeritus of Catholic Theology at Boston College. Dr. Goizueta is a former President of both the Catholic Theological Society of America and the Academy of Catholic Hispanic Theologians of the United States. The National Catholic Reporter named him one of the ten most influential U.S. Latino/a educators, pastors, and theologians. His book Caminemos con Jesús: Toward a Hispanic/Latino Theology of Accompaniment (Orbis, 1995) was named one of the “Fifty Foundational Books in Race, Ethnicity, and Religion” by the Journal of Race, Ethnicity, and Religion. For More | Dr. Roberto S. Goizueta

“God Loved us First”: The Roots of Liberation Theology"

Sister Simone Campbell is the former Executive Director of NETWORK Lobby for Catholic Social Justice – a federal advocacy organization founded by Catholic Sisters to lobby in Washington, D.C. for policies that mend the gaps in income and wealth in the United States. She has led six cross-country “Nuns on the Bus” trips focused on tax justice, healthcare, economic justice, comprehensive immigration reform, voter turnout, bridging divides in politics and society, and mending the gaps. Sister Simone Campbell wrote the famous “Nuns’ Letter,” considered by many as critically important in convincing Congress to support the Affordable Care Act in 2010, and is the author of “A Nun on the Bus: How All of Us Can Create Hope, Change, and Community,” published by HarperCollins and her second book “Hunger for Hope” published this year by Orbis Books. She has received numerous awards, spoke at the 2012 and 2020 Democratic National Convention, and has appeared on 60 Minutes, The Colbert Report, and The Daily Show with Jon Stewart. She is a religious leader, attorney, and poet with extensive experience in public policy and advocacy for systemic change. For More | Sister Simone Campbell

“Being a Wounded Healer in the time of the pandemic"

Marjorie Thompson brings to her ministry 35 years of experience with retreat work, teaching, and writing in Christian spiritual formation. Author of the best-selling Soul Feast: An Invitation to the Christian Spiritual Life, she has long considered writing central to her calling as a Presbyterian minister. For twelve years she served as Director of Pathways in Congregational Spirituality with Upper Room Ministries in Nashville. Since 2009 Marjorie has continued a ministry of retreats, lectures, workshops, and spiritual guidance. Marjorie has served two congregations in pastoral ministry, and as adjunct faculty for six seminaries. It was through Henri that Marjorie met her late husband, John Mogabgab, founding editor of Weavings journal. Since 2015, Marjorie has served on the Henri Nouwen Society Board of Directors. For More | Rev. Marjorie Thompson

Dr. Chris Pritchett currently serves as Senior Pastor of Mount Olympus Presbyterian Church (PCUSA) in Salt Lake City, while also serving on the Board of the Henri Nouwen Society. Chris holds degrees from Westmont College, Fuller, Princeton and Portland Seminaries. As a cancer and trauma survivor, Chris has a particular interest in the integration of spiritual and psychological healing, and finding joy in the midst of sorrow. He and his wife, Devon, have three children: Hannah, Abby and Lucas. Together they enjoy an active and outdoor lifestyle in Salt Lake City. For More | Dr. Chris Pritchett

"Healing our Image of God and Ourselves" 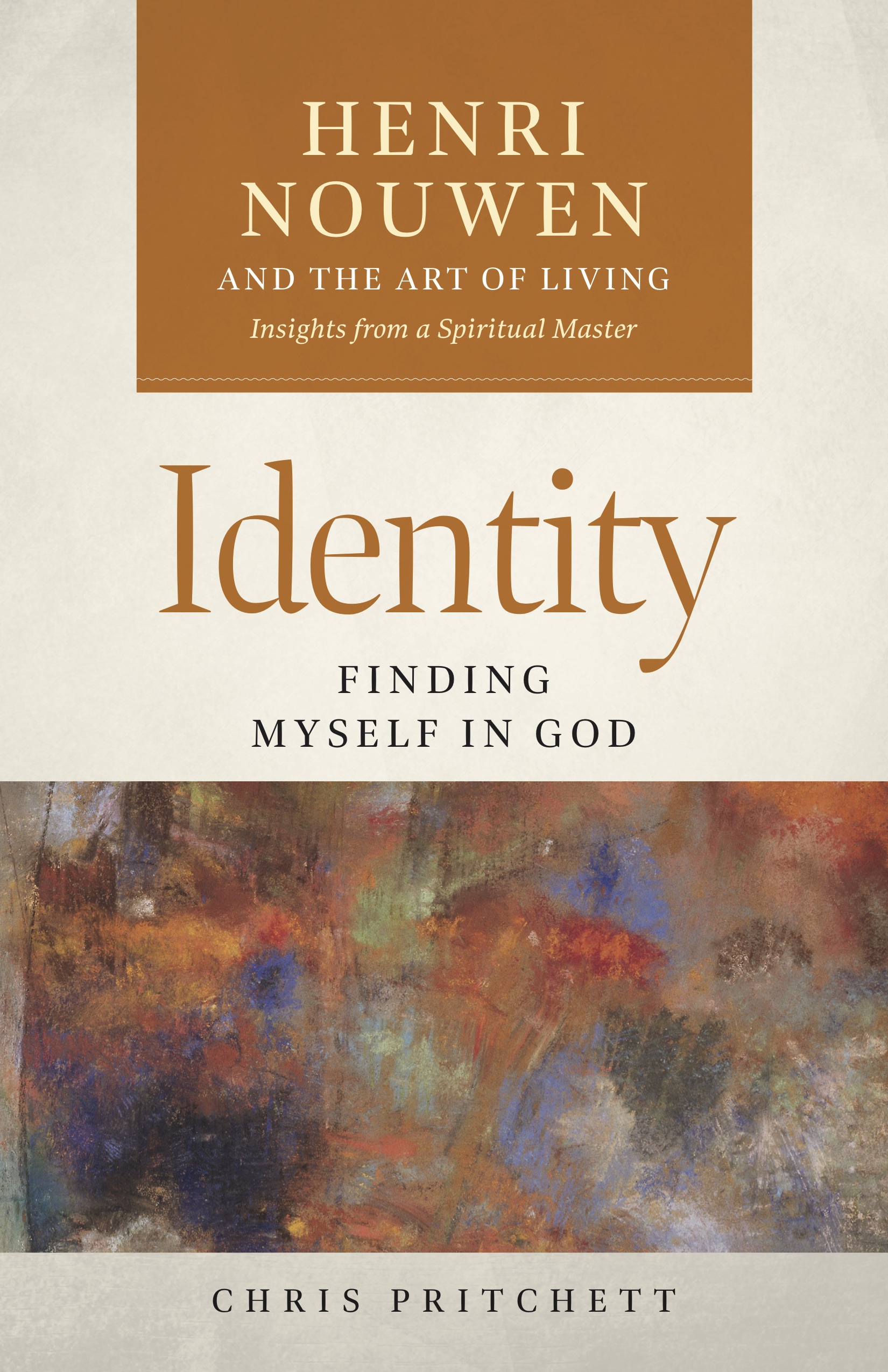 Finding Myself in God 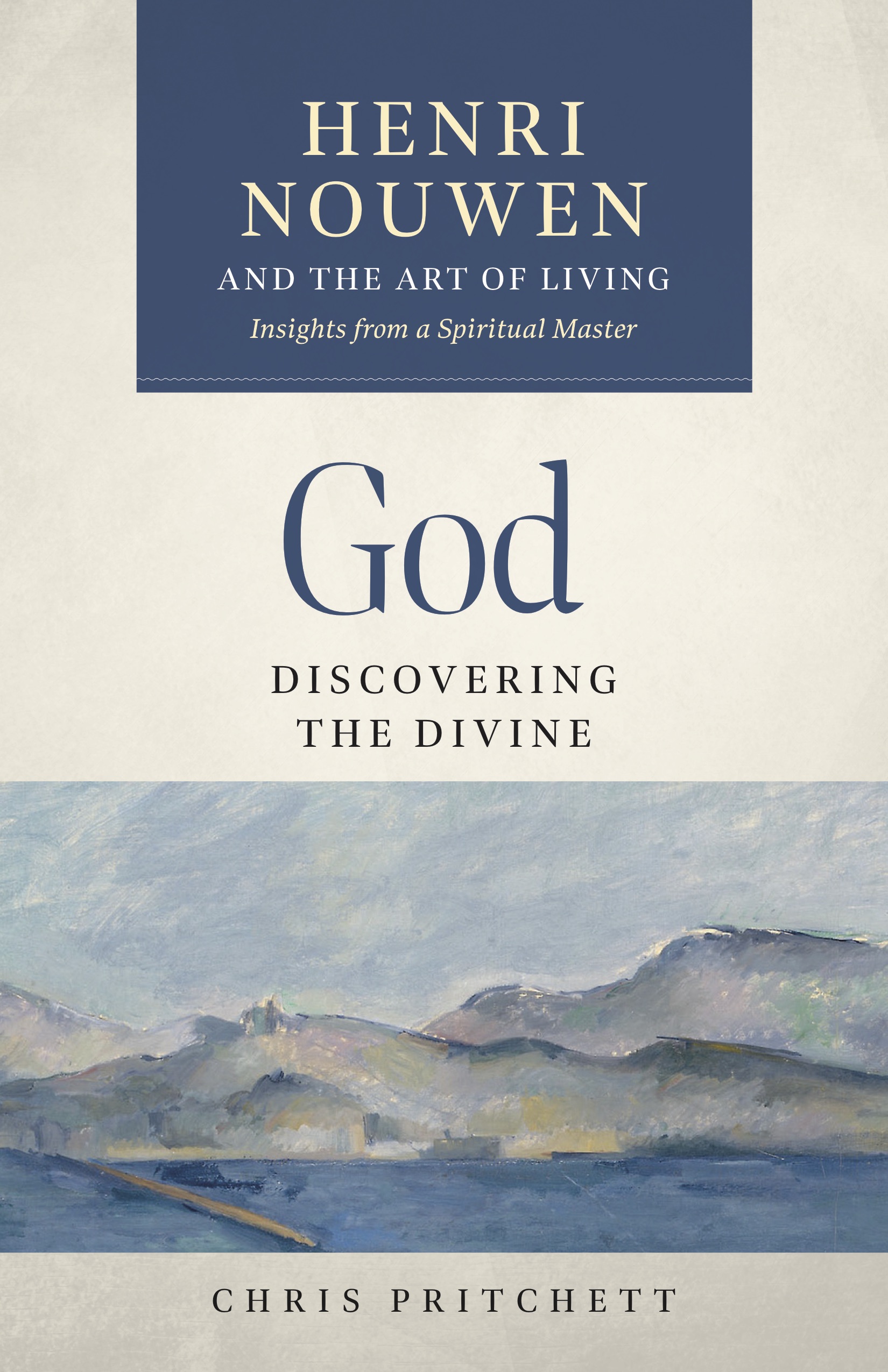 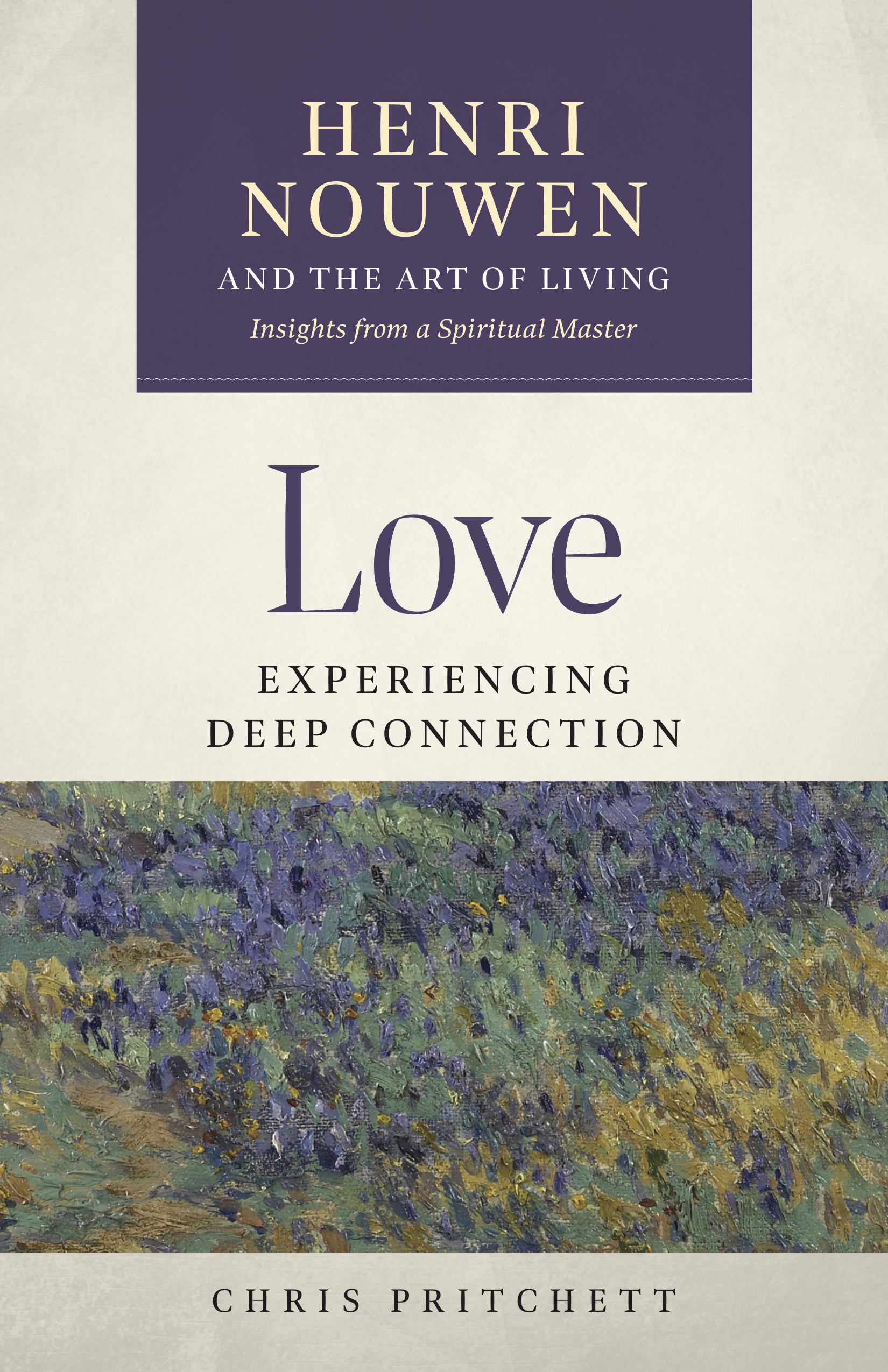 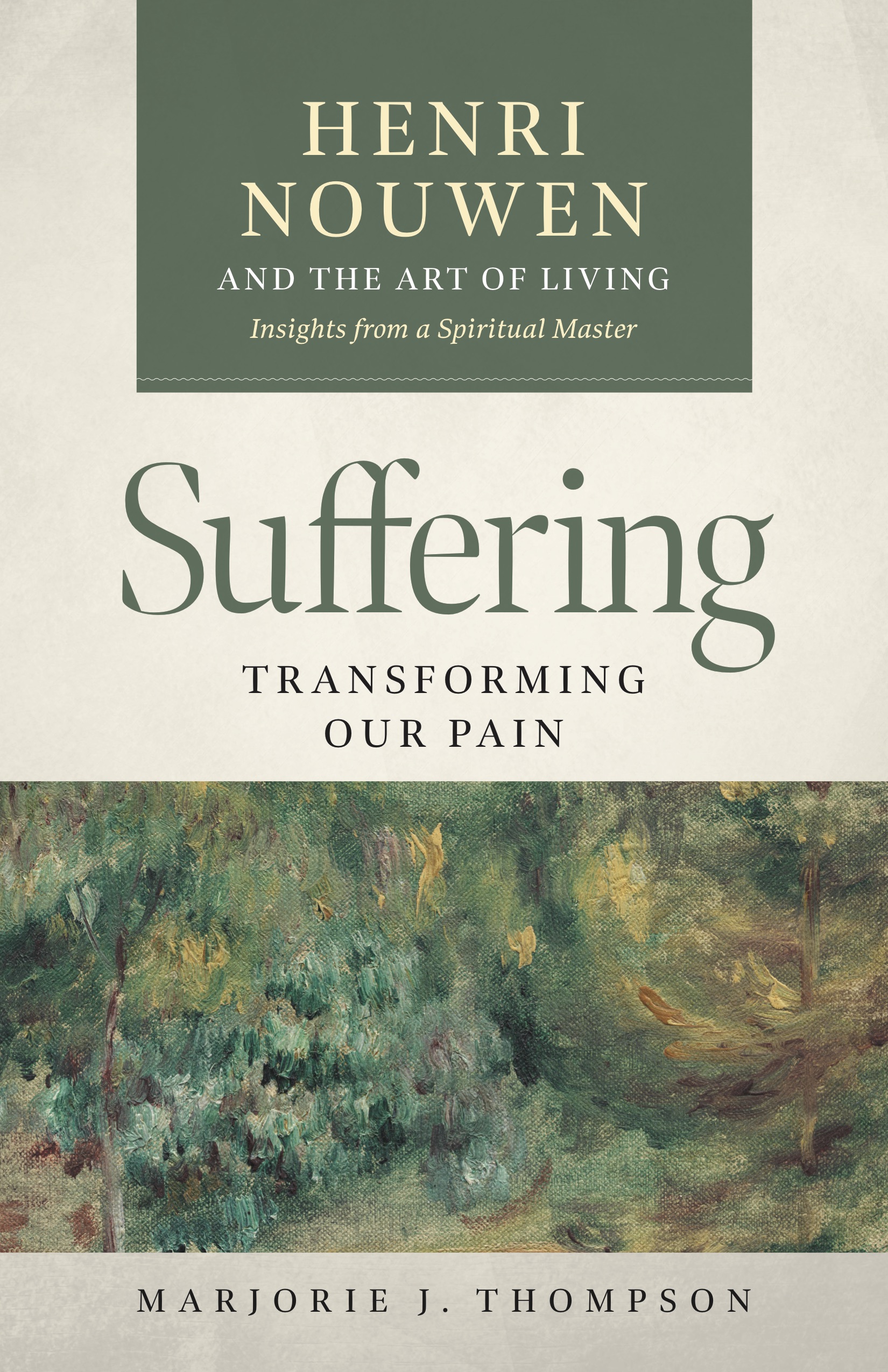 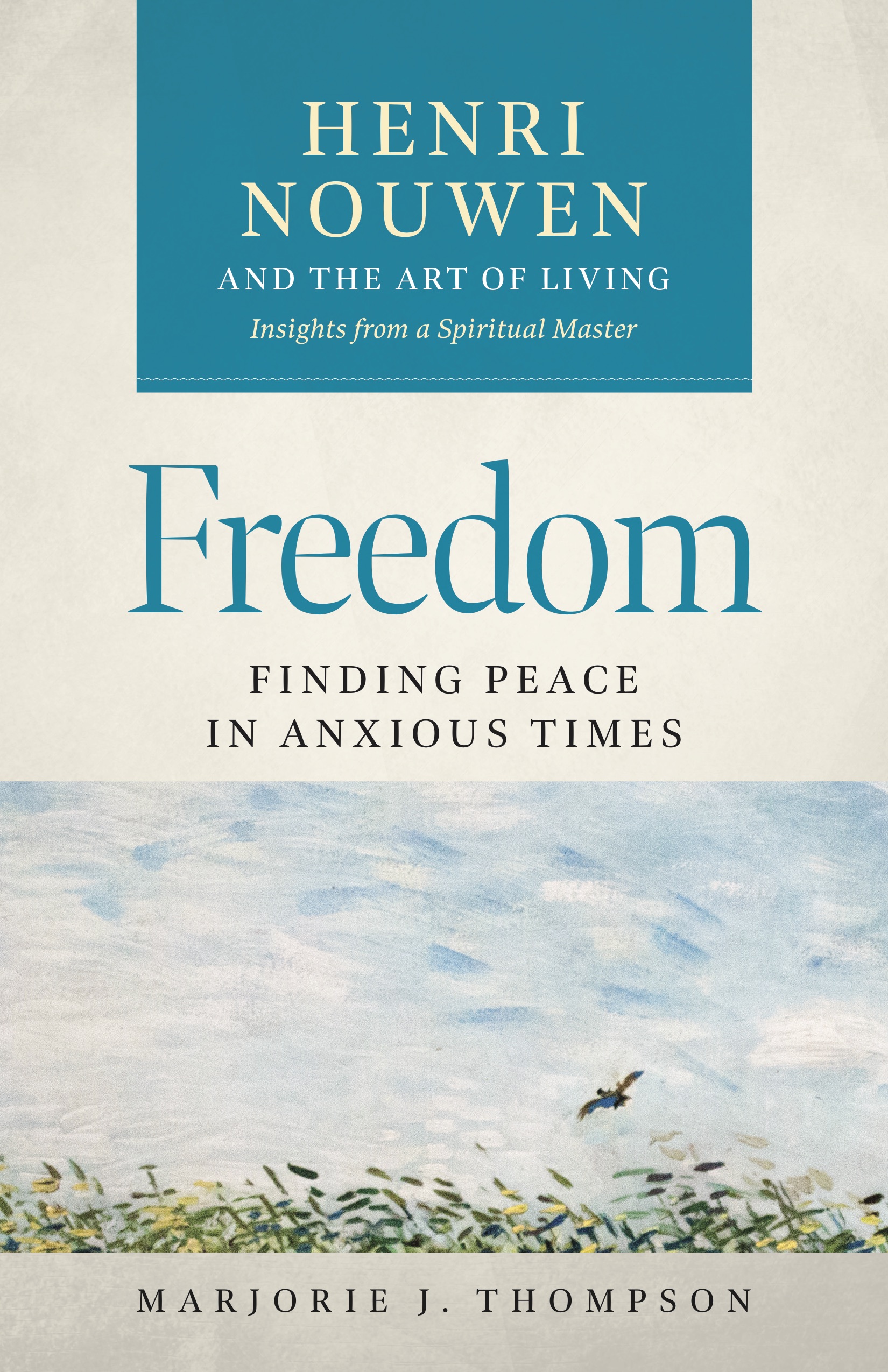 We will never send you any marketing emails.

We will never send you any marketing emails.